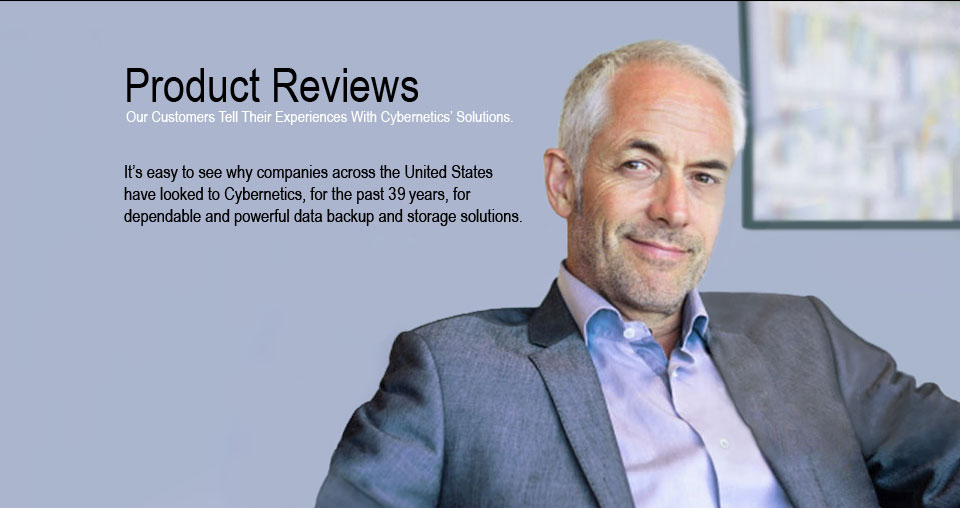 PIDI finds performance, ease of use, and peace of mind with Cybernetics' data encryption solution.

Established in 1987 and based in Alexandria, Virginia, Public Interest Data Incorporated (PIDI) provides a variety of database management services exclusively to non-profit organizations, including UNICEF, CARE and the International Rescue Committee. Non-profits pay PIDI a monthly fee to access their donor records securely over the internet, while PIDI is responsible for the warehousing, accessibility, security, and management of all of its client data on its state-of-the-art equipment. Supporting 52 of the largest non-profit organizations in the United States, PIDI manages 15 TB of live storage and handles over 100 million records.

PIDI has standardized on AIX and maintains several servers at its headquarters in Virginia and another at its disaster recovery site in Miami, Florida. Under the guidance of Ronnie Burns, Director of Information Technology, PIDI has taken a pro-active stance on data security issues - an essential yet uncommon posture at a time when spectacular data breaches are in the news more and more frequently and cost companies billions of dollars. Concerned about the risk of transporting industry-standard tapes off-site, and in response to customer demand, Burns sought a solution for encrypting his backup tapes. He compared IBM's VTL with Tivoli encryption software and Cybernetics HSTC Virtual Tape Library with integrated hardware Data Encryption and chose the Cybernetics solution. The Cybernetics solution supports more tape technologies than LTO-4 and was just a fraction of the cost of IBM's solution. He also purchased a miSAN® V Series Virtual Tape Library with Data Encryption for the Miami, Florida office.

As a Cybernetics customer from the early 1990s, Burns has worked with everything from single AIT tape drives to LTO tape libraries, and with his purchase of HSTC in 2007, PIDI implemented its first virtual tape library. Burns is pleased with the virtual tape solution because he can easily backup Windows and AIX systems at high speed to the HSTC, then archive the backup to tape completely in background. The user interface is very intuitive and easy to use, and it's easy to restore from virtual tape even after the tape has been sent off site. With his HSTC and Cybernetics AFA software, restore is incredibly fast - "Boom! Right to it!" Another benefit of the HSTC virtual tape library is the reduction in the number of tape drives required to accomplish backup. With support for 10 virtual tape drives, Burns can stream concurrent backup jobs to all drives at once - at phenomenal speed.

Two of the biggest concerns about the use of Data Encryption are that it will add complexity to IT operations or that it will degrade performance, but Burns found the Cybernetics solution simple to use - and fast. The encryption set up process was very easy, and he was able to import the keys in Miami over the wire. He utilizes five keys - primary and secondary for Virginia and Florida, and a master for the bank vault. He has tested his ability to encrypt and decrypt between the two locations with complete success. He was most impressed with the speed of encryption. He gets the same, fast 80 MB/s stream to removable tape with or without encryption. Now, he can send tapes for off-site storage with complete confidence that the data is strictly private.

"You won’t find a more solid and yet easy to manage SAN out there."